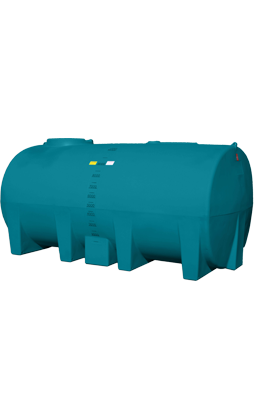 Figures released from the Australian Bureau of Meteorology have shown that rainfall throughout September was below average for the majority of the country. The third driest September of record, last month ranked in the bottom ten in rainfall levels for Queensland, the Northern Territory and New South Wales.

Below average rainfall extended from Tasmania, through much of Victoria into New South Wales west of the ranges, central and western Queensland, throughout much of Northern Territory and covering most of Western Australia. Nationally, rainfall was 63% below average.

.Above-average daily maximum temperatures were experienced in a broad coastal strip along the nation’s west and north as well as in Tasmania and the northern and central parts of Victoria. Below-average maximums were recorded in central Australia, small parts of New South Wales and the northern interior of Queensland. Nationally, maximum temperatures were 0.82 °C warmer than average.

These continuing dry conditions are only further exacerbating drought that is being experienced by farmers and primary producers and putting further strain on liquid transport companies to provide water vital to help keep crops and livestock alive.

With this peak in demand, liquid transport companies find themselves overwhelmed with demand for water cartage and have little time to maintain their existing water tanks. For contractors currently using steel and fibreglass tanks, a crack or leak could mean a significant loss in productivity as the tank will need essential maintenance before it is effectively able to carry water. This isn’t only costly, but is time consuming as the more time spent repairing the tank means less time delivering the much needed water to desperate customers.

Rapid Spray’s poly water cartage tanks are becoming increasingly popular with liquid transport companies due to their impact resistance, ability to handle chassis twists and turns without cracking and zero rust due to their polyethylene construction. Available in sizes ranging from 20 to 15,000 litres, Active Liquid tanks are suitable for the carriage and storage of water and require little ongoing maintenance – the perfect water cartage solution for busy liquid transport operators.

Active Liquid poly tanks also offer an extra thick tank structure with a load capacity of up to an enormous 1.3:1 Specific Gravity (SG) and thanks to their light weight offer greater payload. All Active liquid poly tanks come complete with brass fittings and an impressive 10 year warranty for added piece of mind.

For further information on Rapid Spray’s poly water cartage tanks, click here or call 1800 011 000 to speak to a member of the Rapid Spray Team.